The Lampbrella was a participant of exhibition ‘Reprogramming The City: Opportunities for Urban Infrastructure’ in Boston Society of Architects’ BSA Space Gallery, USA and other exhibitions in the USA, Sweden and Denmark. One of world top-40 solutions for the city according to American urbanist and researcher Scott Burnham.

“It’s raining, you don’t have an umbrella, and there are no awnings in sight. Mikhail Belyaev [Mike Grey] would like to have you covered with his latest invention, the “Lampbrella.”  Part street lamp, part umbrella, the lamppost contraption has a sensor that detects when it’s raining and an electric motor that automatically opens a canopy which offers shelter to passersby, Gizmag reports. If no one is under the Lampbrella for two to three minutes, it detects that and will automatically close.  Belyaev’s inspiration, according to Gizmag, reportedly came from watching people scramble for cover from the rain.  “Once, I was driving on a central Saint Petersburg street — Nevsky Prospect — and saw the street lamps illuminating people trying to hide from the rain,” the designer told the site. “I thought it would be appropriate to have a canopy built into a streetlamp.”  Unfortunately, the Lampbrella doesn’t open as quickly as a regular umbrella.  “The canopy lifts up and closes with a low-middle speed, not like usual umbrellas’ speed,” reads the description of the device, which is being featured on Behance.net, an online platform where users can showcase creative ideas.  The Lampbrella is not yet in production, but according to the Daily Mail, Belyaev has received positive feedback and envisions the product as something with the potential for global appeal.”  — Katherine Bindley for The Huffington Post

​Lampbrella was features in the book of Scott Burnham. Buy here. 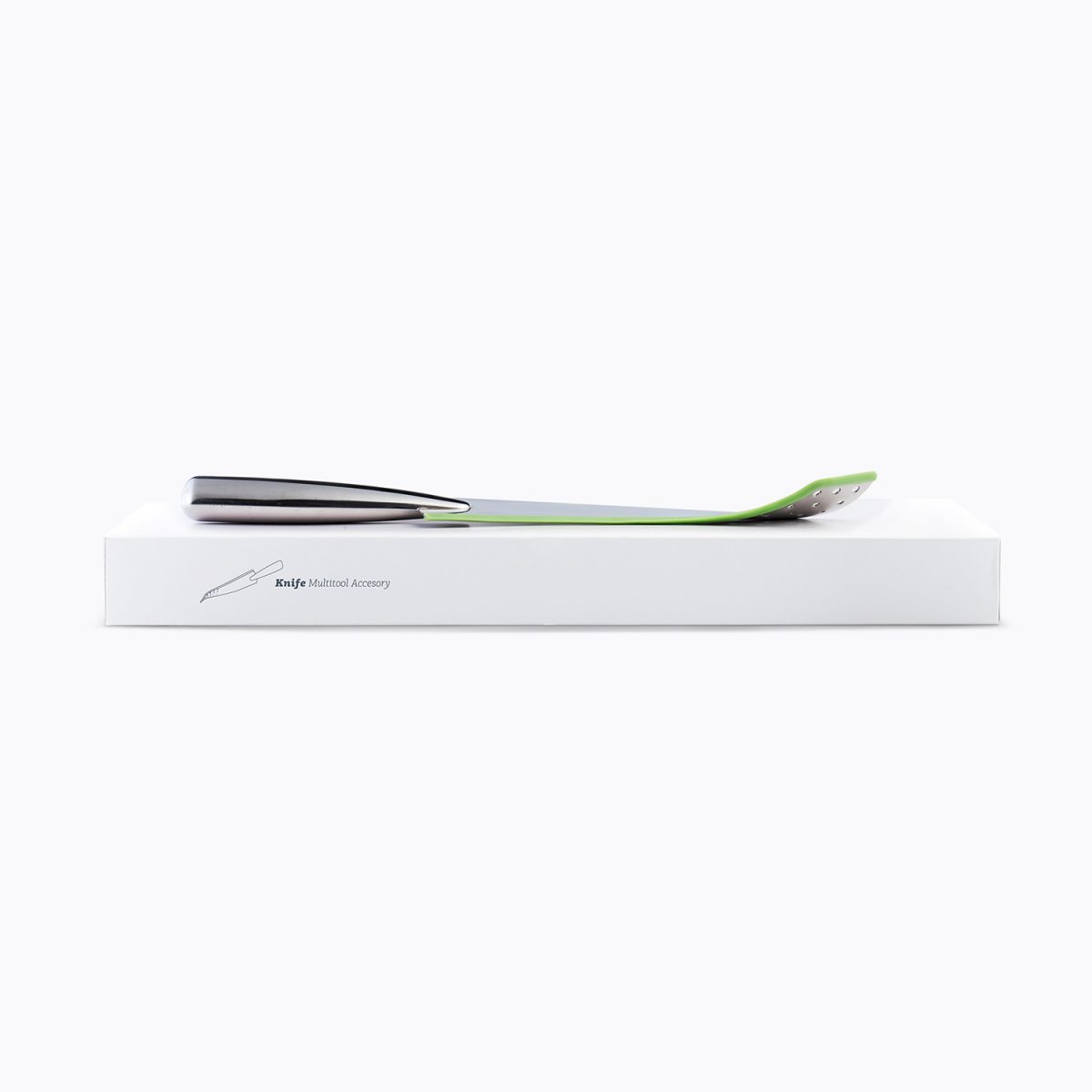 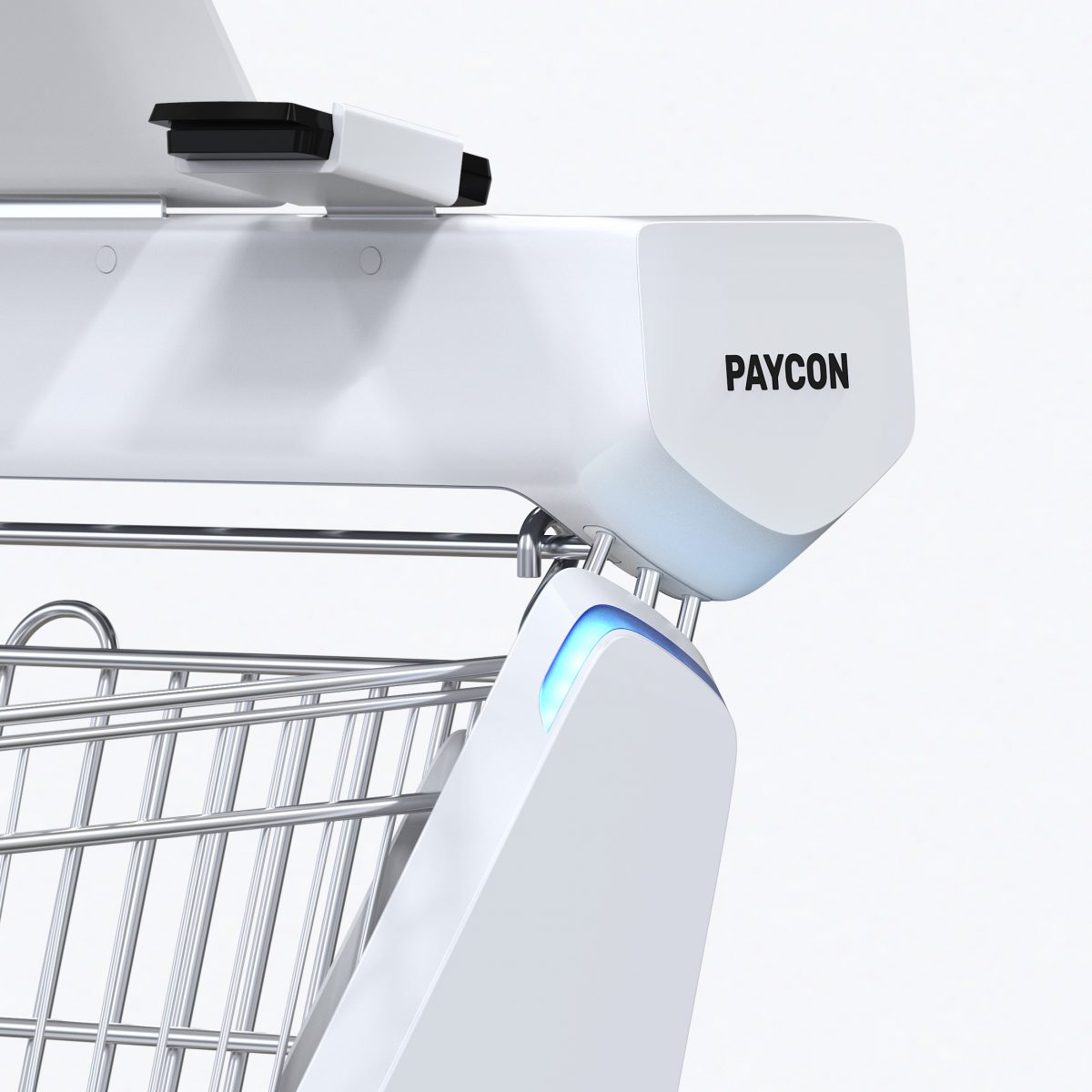 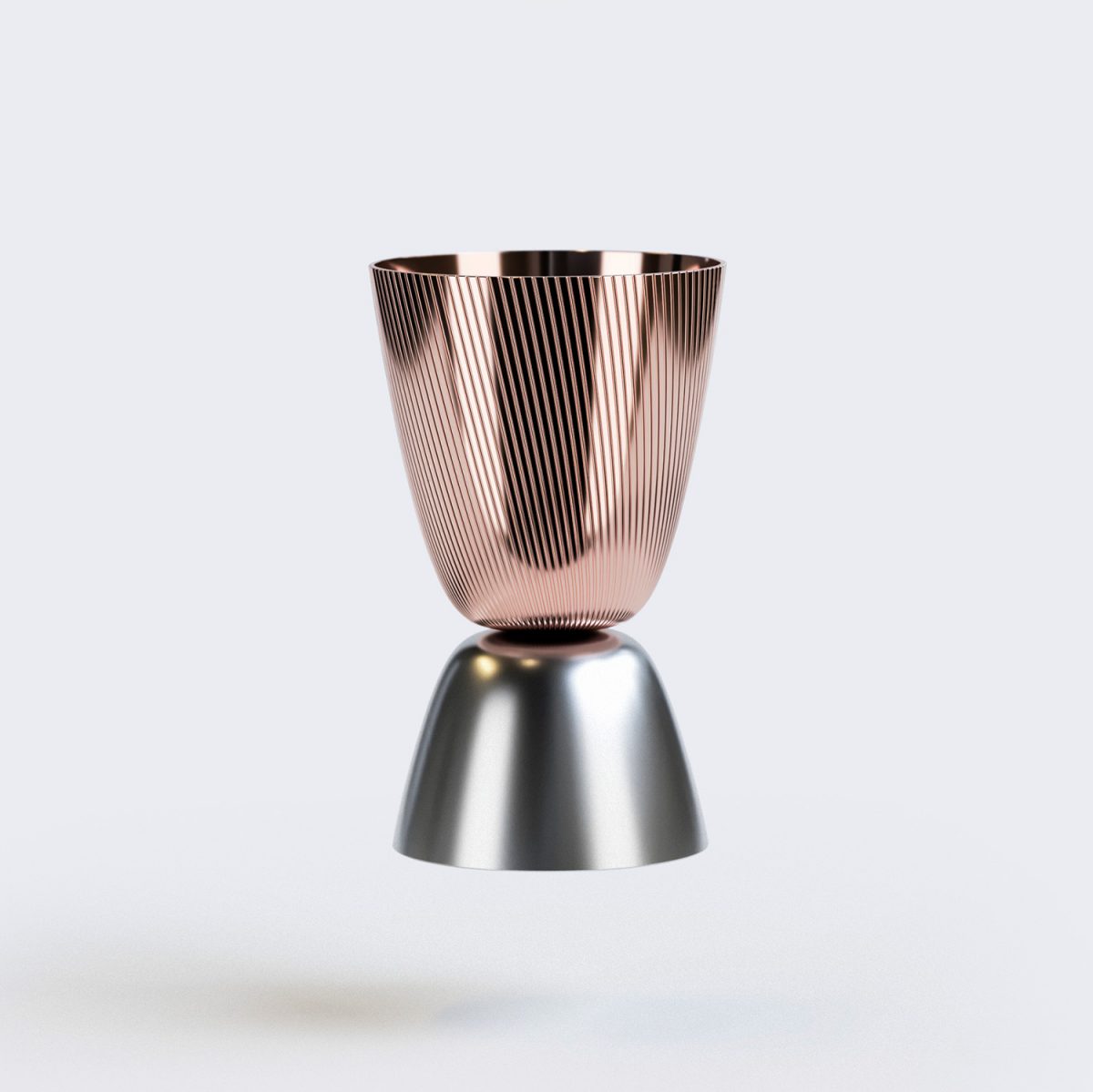